I just want to personally thank everyone so far that have sent us lovely messages! It’s been overwhelming and really is a special time in a woman’s life. I have to say throughout the whole bridezilla phase, the best part that gave me sanity was booking the honeymoon. Me and my now husband, John wanted the best kind of luxury without staying in the same place for two weeks. Not that there is anything wrong with that, we just wanted it to feel like we had gone away for a lot longer and why not go all out? If there is anytime to go all out it’s definitely this.

We booked both Sri Lanka and the Maldives. We wanted two places in close proximity to each other so the travelling wouldn’t feel so awful.
We took a long yet exciting excursion around the lower part of Sri Lanka. I hugely recommend a driver which was booked through Mr and Mrs Smith. It is much easier as some of our drives took nearly 5 hours to get through to each hotel, not to mention a lot safer. I had never taken such long drives before. I got lost in my daydreams and started wondering what it would be like to be an xmen and if I could teleport. Yes, I was going crazy. I will never complain about my London commute on the way to work ever again.

What’s special about Sri Lanka is that it has nature and culture combined with beautiful weather. Not many places have those characteristics apart from Kenya and South Africa which is on my bucket list. I am definitely visiting the Giraffe hotel. Sri Lanka’s resorts were hidden secrets and you wouldn’t know where to find them, I guess that’s what made it so very special. Each location was special and unique in its own way.

We started our first hotel called Tri, it was a bohemian vibe, an incredible first impression of Sri Lanka, the infinity pool looked over the enormous Koggala lake. We were able to to take a boat to visit islands were there were organic fruit growth that included mango, coconuts, papaya and many others. They also farmed spices like cinnamon and tumeric. I loved this part of Sri Lanka, the people lived their lives very simply and enjoyed the farming and cultivation that families grew for generations together.

I got bitten a few times so make sure you take your jungle formula! My blood type (O positive) which made me extra prone. The deet spray (Jungle formula) really does work.

The next place we visited was Chena huts by Uga Escape. This hotel was amazing I felt like I was in Africa! I was ignorant to the amount of wildlife that was present (besides elephants) until I got to Yala.
We were instructed by the hotel staff that we couldn’t have room service due to the animals roaming around. At first I deemed this to be over precautionary, little did I know. On the terrace of the restaurant I was eating my food and out from the decking were a herd of wild boar trailing around with its cute piglets! As a westerner it was fascinating to see.

The dogs roaming the beach were wild but they looked happy and didn’t bother anyone. We are instructed to not engage with them on the basis that at the end of the day, they were not tamed.

When I had woken up one morning. Outside my decking were three peacocks with their magnificent feathers just drinking from my pool, I wanted to capture it so badly on my iPhone but as soon as I moved back the curtain, they scarpered.
Monkeys were also out there too on a few occasions, as an avid animal lover, I was truly in my element. We were right next to the famous Yala national park, unfortunately the block with the herd of elephants was closed ( it closes every year for one month) we didn’t even manage to spot one elephant in the safari park. I was so sad! It was only when we were going back to the hotel we saw two casually crossing the road. Sri Lankan’s in their cars had bags of fruit ready to give. John managed to stroke its trunk but our adviser was weary and told us it was still wild and not like the elephants in the orphanage which had been domesticated. Next time I visit, I will return!
The food was phenomenal at Chena huts, the best cuisine I could have expected. The chef personally would come and visit us and ask us what we’d like or if there was something he could prepare for us. The quality and style of his food was impressive.

Our third and final destination was Ceylon tea trails which is a Relais and Chateau hotel group which are known to be a notch above five star hotel ratings. All I can say is how incredible the views were. Tea plantations, large pine trees, beautiful lakes and because we were were so high the clouds felt like they were touching us. This place had a feeling attached to it, it’s as if nothing negative could penetrate its bubble of beauty. There could be a zombie apocalypse and nobody would know about it! Our room was the best suite in the dunkfeld estate, the view whilst having breakfast will stay in my mind forever. Every room comes with an butler service, you literally had to press a bell and anything was at your disposal. All Alcohol, food could be ordered all throughout the day and you wouldn’t be charged! If that isn’t a utopia, I don’t know what is. I would love to return next time but with a group of all our friends. The infinity pool was nothing like I had seen before.

We had visited the tea plantation owned by the famous Dilmah, which was only a few minutes walk from the estate. we learnt about the whole process from picking to the tea being sold at auctions. It was so full of history and was very insightful especially for us Brits.

It was sad to leave Sri Lanka but it was great knowing we were off to the Maldives! My advice is to check to the weather before you arrive as Sri Lanka has two weather systems, we actually went in their wet season but didn’t see too much rain.

I’m looking forward to uploading the vlog which I think will be epic.

Until Next time Mermaids and Mermen.

Searcy’s At The Gherkin

Out to Kill in Ruffles

Lost in Istanbul & My experience with Cosmetic surgery 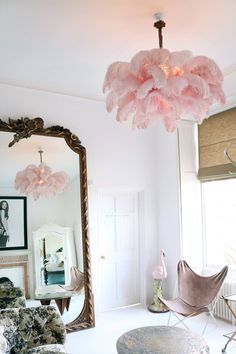 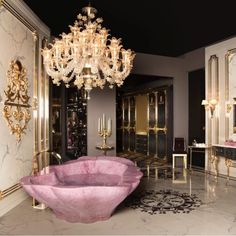 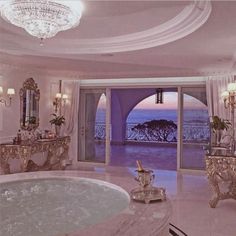 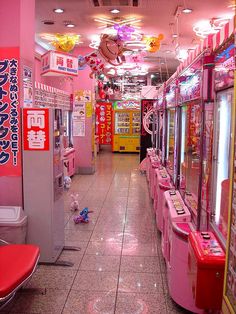 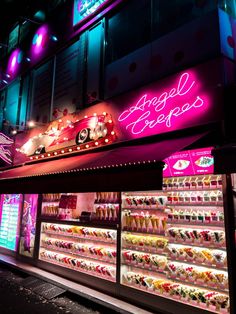 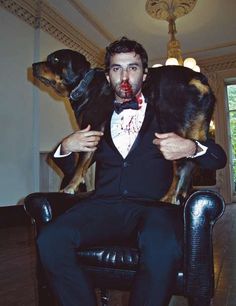